Veterans tell stories of WWII and the Korean War 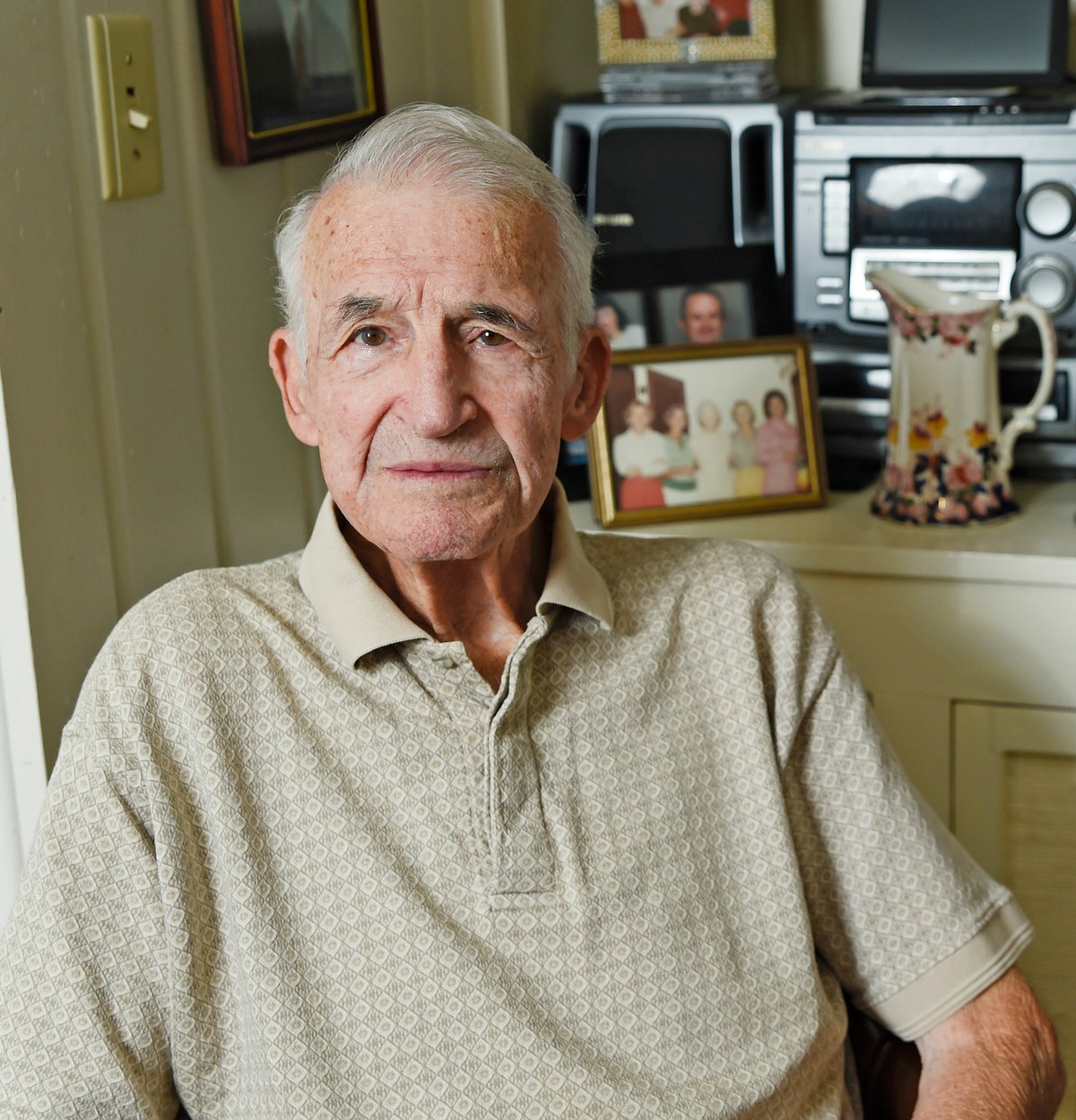 The town of Vestavia Hills is home to many veterans and hosts several events each year to honor the men and women who risk their lives and sacrifice themselves to serve their country.

In honor of Veterans Day, Vestavia Voice spoke to several Vestavia Hills veterans who served in WWII or the Korean War.

From finding a missing signalman in Guam to surviving a Japanese attack, World War II veteran Bill Martin has seen it all during his years in the United States Navy.

â€œI loved swimming,â€ said Martin. â€œI knew I would have a place to eat and a place to sleep as long as this boat was afloat. I liked it. The walk did not.

Martin served almost three years before being discharged in 1946. He served on the USS Pennsylvania, which was hit at Pearl Harbor, although he was not on board at the time of the infamous attack. He served as one of the ship’s operators.

Several times during the war, Martin’s ship drew enemy fire. In Okinawa, the Japanese fired torpedoes at the Pennsylvania after it managed to get behind a squadron of Allied forces and was not recovered. The boat was held together by four massive screws, weighing several tons each. The torpedoes knocked one down, left one hanging, bent the handle over another, and hit the stern of the ship. Still, it didn’t penetrate the thick steel armor plate protecting the ship, Martin said. The danger was all the greater since all of the ship’s doors were open as the Pennsylvania boarded an admiral, Martin said.

In Guam, the crew of the Pennsylvania succeeded in rescuing a Navy signalman who had been on the island since the start of the war. Martin said the man hid on the island with the help of natives who provided him with food, and he used mirrors to signal the ship when he was near. The crew met him and took him off the island.

Growing up in a small town in Mississippi, Martin was not a good student, he said. The Navy taught him the importance of studying. Martin called it the â€œbiggest lessonâ€ he had learned in the Navy, as tests were required for each promotion he chose.

After returning from military service, he obtained his GED from Mississippi State and took dual enrollment courses at Delta State Teacher’s College. His grades were good enough to be accepted at the University of Alabama, where he studied engineering.

While studying in Alabama, Martin married his wife Ruby. He got a job with Birmingham Electric Co., which was owned by Alabama Power, where he remained for almost 37 years. The couple’s first apartment was on 16e Avenue South before moving to Vestavia Hills.

Martin retired in 1988 and has two sons, Bill III and Jed.

He said the Navy taught him to respect authority, be on time and be ready to participate and be a good member of the team.

â€œEverything you did was teamwork,â€ Martin said.

Working in the engine room of a Navy “floating airport” during the Korean War, Stan Sims saw large numbers of planes land on his ship, the USS Essex.

As the aircraft carrier’s chief engineer assistant, Sims, 91, said he luckily didn’t have the “exciting” job unless there were “big disasters.” In addition to ensuring that the ship continued to function as it should, he was able to observe Navy aviators land on the ship from the vantage point known as “Vulture’s Row”, a point high in the sky. top of the ship.

From there, Sims saw a pilot who managed to take off the ship 576 times fail only once, forcing him to use his parachute.

He also felt and heard the speed and power of the ship, which traveled at 34 mph.

â€œI thought the thing was going to fall apart,â€ Sims said. “Those big turbines are screaming like banshees.”

They were so loud that Sims lost his ability to hear noises in the upper range.

Sims joined the Navy following the examples of an uncle and cousin, but had his first experience on the water as a steamboat pilot liner during a summer job. The work followed Sims’ reading of “Life on the Mississippi”.

He traveled from New Orleans to St. Louis to St. Paul and Cincinnati, among others. Sometimes he was called upon to fill the walk-in locker on the boat, so he would jump off the boat in a town, take a small boat to the nearest store, and pick up goods and supplies before being picked up somewhere. leaves at the bottom of the river.

Even after leaving Essex at the end of the war, Sims continued to serve in the Naval Reserve and, as Inspector General, oversaw a region of four states. Sims completed his 30 years of service in 1982, with a career that included overseeing two units as senior lieutenant commander and retiring with the rank of captain.

Sims is a self-proclaimed train lover and has made trips as far west as Ogden, Utah, to witness the “Last Point Ceremony,” a re-enactment of four points, two of which are gold. been sunk into the ground to signify the completion of the country’s first transcontinental railroad.

Serving in the Navy gave Sims a sense of discipline, Sims said, which served him well when he worked for the telephone company, which he compared to the military with its regulations and orders. .

â€œI learned to be sure I was a straight arrow,â€ Sims said.

For four days, Joe Hicks rode from France to Berlin, although it was not the most comfortable ride he had ever experienced.

â€œThey put us in cattle cars,â€ Hicks said. â€œNo seats. â€¦ We were crammed in there like sardines.

Hicks, 94, was in the United States Army during World War II and deployed in 1945, near the end of the war. When he arrived in Berlin, the fighting was over, but the work was not done.

After arriving in Berlin, Hicks descended to Frankfurt, where he served in an engine pool. He and other drivers ensured that military leaders and other VIPs arriving in the country were provided with a military escort. One day, Hicks noticed that a British colonel needed a driver, so he was his personal driver for two months before returning to Berlin to serve in a supply room.

Hicks went to Vanderbilt University on a football scholarship after being released and, in addition to playing football for three years, was married while studying to his wife Imogene, who died in January of this year. The couple have three children, sons Alan and Bobby and daughter Jean Sullivan, widow of former Samford football coach and Heisman Trophy winner Pat Sullivan, who died in 2019.

Hicks taught and coached at Ensley High School for a year, then held various jobs, the longest being in the dry cleaning industry for 20 years. He also worked in real estate and insurance before retiring.

â€œI’ve seen it all,â€ Hicks said. â€œI went from a small town to a bigger city.