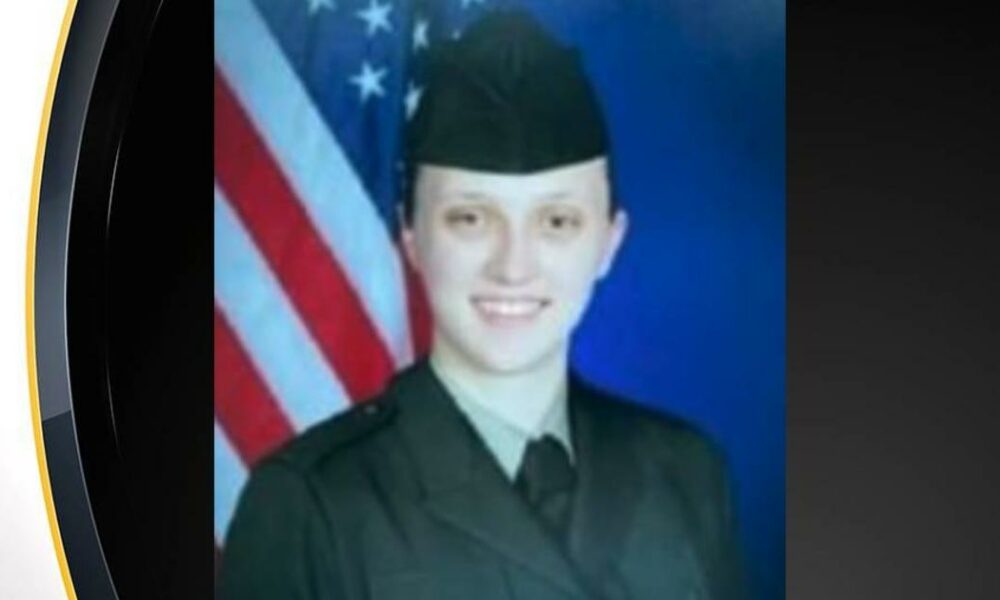 Pvt. Alyssa Cahoon died Thursday with her family around her, the 1st Battalion, 34th Regiment — a basic combat training battalion at Fort Jackson — said Friday on its Facebook page.

Base officials in South Carolina said she collapsed during physical training on August 20, news organizations report. She had trained there with her twin sister, Brianna Cahoon, media reported.

Volleyball and basketball team rosters show Cahoon was a rising high school student in Forest City, a small town in northeastern Pennsylvania near Scranton, The Post and Courier reported.

A message from the battalion said Saturday that Cahoon’s family was asking people to collect pull tabs and donate them to local Ronald McDonald Houses as a fundraiser in his memory.

Cahoon’s death is being investigated, according to a statement released by Fort Jackson.

The Cahoons were human resources specialists from the battalion’s Bravo Company, The State reported.

Fort Jackson is the nation’s largest military training base, with more than 50,000 recruits serving there each year.